About
IT Services
Get Help Now

At Binary Blue, all of our engineers are qualified to the highest industry standards and have a breadth of experience working across multiple industry sectors.

We’ve worked in sectors like finance, security and engineering, as well as in technology itself, and we’ve also worked in Edtech where we’ve managed the IT infrastructure of a national multi academy trust of schools.

See our work with Connect

But outside of large sectors, we’re capable of working at a smaller, or even localised level, and one of our key business values is to use our knowledge to help smaller groups. To that end, we’re proud to have extended our expertise to niche industries like music vendors and even specialist networking component suppliers.

In addition to being experienced in a range of different disciplines, overseeing IT teams, working with and supporting internal IT departments and offering IT consulting services where necessary, our engineers are also all customer service focussed – and we believe that this is what makes us unique. At Binary Blue, the mission of our team is to attain and deliver good customer service: not just computer service.

Richard has a diverse background in IT having had a passion for the subject from an early age.

Richard has over 20 years experience in IT, servicing multiple industries in senior level positions.

In 2017, Richard founded Binary Blue and we’ve been going from strength to strength ever since.

Outside of the office, Richard can be found enjoying various video games and spending time with his family! 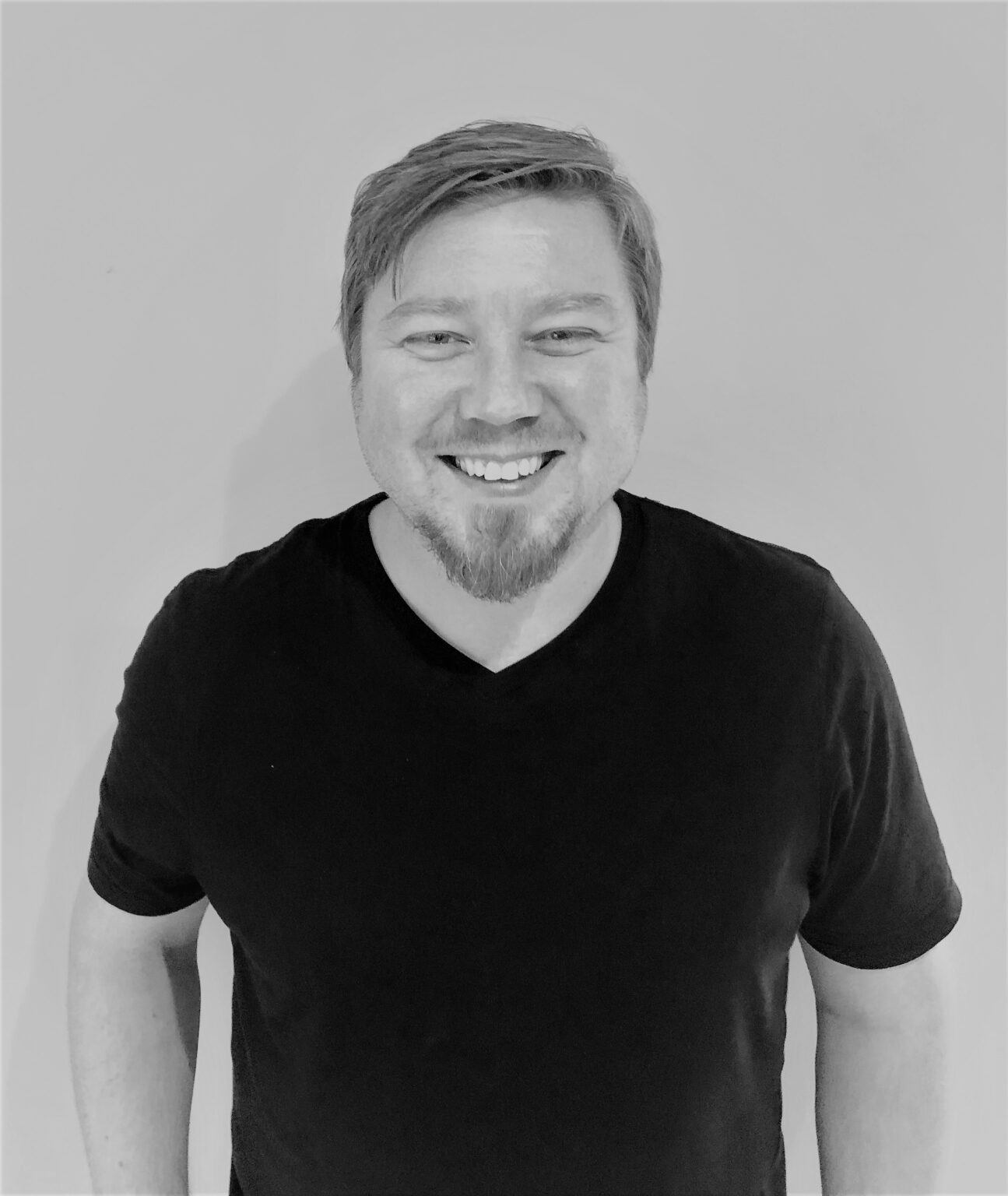 James has enjoyed an illustrious career in IT and has worked at some of the largest global IT providers.

James started with an apprenticeship at IBM where he soon became a manager. From then on, James became an IT operations manager and the Head of EMEA for a national IT tech company where he coordinated large departments, organised large groups of IT and oversaw multiple different IT teams across a wide range of sectors including finance, technology and education.

James provides Binary Blue with a true human touch as he has a talent for being able to take complex IT principles and communicate them in a way that is both concise and understandable.

When he’s not at work, James can be found on the local rugby field as he’s a keen rugby player. 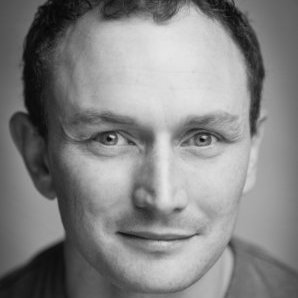 With a background in finance Lorraine worked her way up to the role of an IT manager prior to joining Binary Blue and now is our first-line support.

Lorraine is customer focused and prides herself on keeping up to date with the latest technology and continuously pushes herself to learn more about IT.

When she’s not honing her IT technology skills, Lorraine loves listening to music and travelling the world. 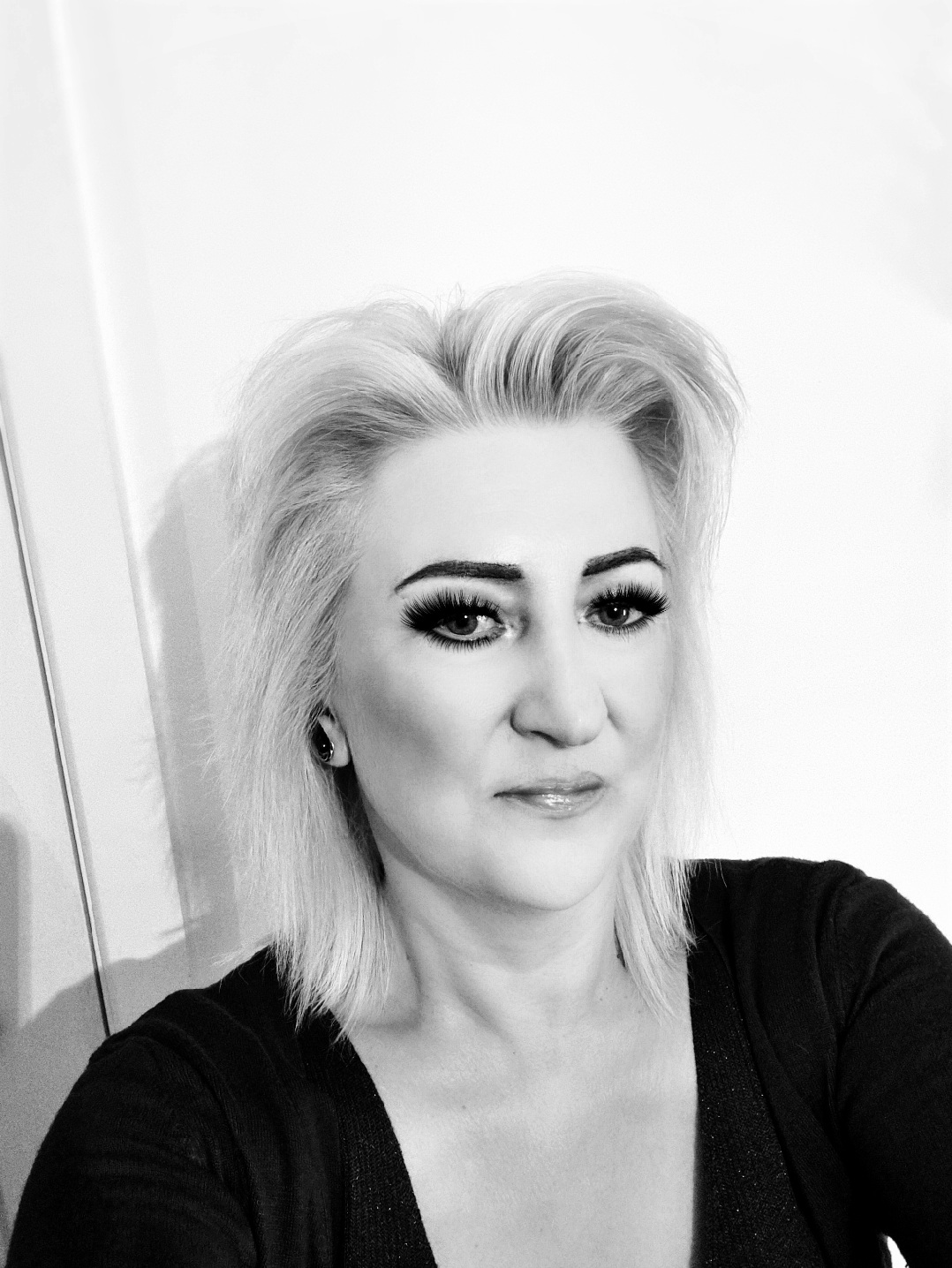 Without Harriet, Binary Blue would not run.

Harriet is our project and operations coordinator who is responsible for the smooth running and management of all the projects we take on.

Harriet has a background in supply chain management and purchasing, and the skillset she brings is vital in ensuring the day to day operations of Binary Blue are as seamless and effective as possible.

Away from overseeing our projects, Harriet has a love for animals and has a cat and a horse that she adores.

Get in touch.
Tell us what's wrong.
Leave it to us.

Request callback from us!

Get In Touch With Our Friendly Team

Please fill out the form below so we can help get you back on track quickly.